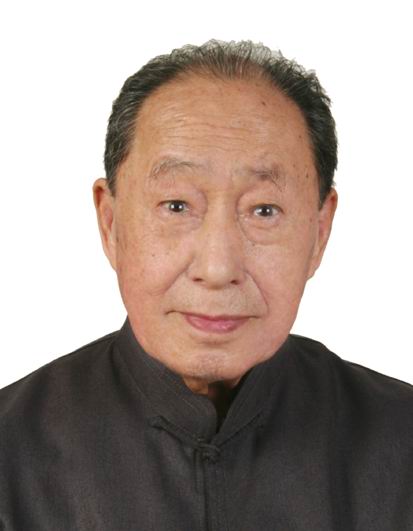 The revered Master Wang, had the given name "Yen-nien," the chosen name "Yungkang," and the nickname "Fushou." After he began his Daoist studies in 1940 in the Gold Mountain Daoist School of Internal Alchemy, he was given the daoist name "Shang Shouzi."


Master Wang, born in Taiyuan City, Shanxi Province in 1914, died May 4, 2008 at age 94 in Taipei, where he had lived and taught Yangjia Michuan Taijiquan and Daoist practices for some sixty years.

Wang loved practicing martial arts in his youth and put particular effort in the continued and devoted practice of Shaolin quan and Xingyi quan skills. In 1932, through the introduction of his xingyi quan teacher, Mu Xiuyi, he became a disciple of the famous martial arts master Wang Xinwu, then secretary of the Shanxi Province government, and began the study taijiquan under his guidance.

After graduating as a second lieutenant from the Shanxi Provincial Military Academy in 1937, Master Wang fought in the Sino-Japanese War under Yan Xishan until Japan's defeat in 1945, serving successively as platoon leader, company commander, battalion commander and regiment colonel. Because he excelled in Japanese, Russian and American rifle techniques, he spent part of the war teaching rifle skills at the Shanxi Province Military Academy. 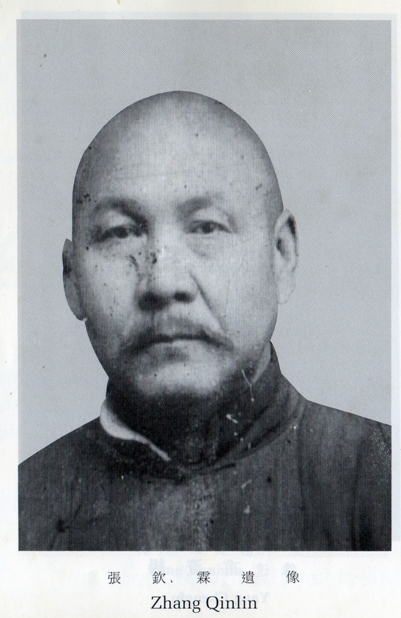 In 1945, when Master Wang Yen-nien was a police chief in Shanxi Province, his Daoist teacher, the renowned Master Zhang Maolin (daoist name "Wuxing," which in English means "formless") introduced him to Zhang Qinlin, the Grandmaster of the Yangjia Michuan School of Taijiquan. Master Wang became his sworn student, and Zhang taught him the hidden tradition of the Yang family. Zhang would often tell him, "You and your elder fellow student Su Qigeng are the only ones to whom I am imparting full knowledge of the Yangjia Michuan Taijiquan School; treasure what you learn." Su Qigeng fell in battle defending the city of Taiyuan.  The other disciples of Zhang, such as "Mr. Invincible in Three Provinces" Hu Yaozhen, Hebei's Wang Shanzhi and Li Yunlong, Shanxi's Liu Zhiliang, and Jiangsu's Cheng Man-ching, who would later come to Taiwan with the national government, while all were avid adepts of tuishou, yet they were not able to obtain the secretly transmitted form of the Yang family. 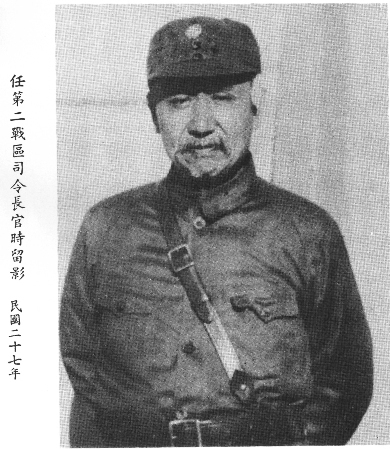 In 1949, in the wake of the Chinese Civil War between the Communists and Nationalists, Wang left Zhang Qinlin and followed Yan Xishan (Premier and Minister of National Defense) and the national government to settle in Taiwan. A year later, in 1950, he began to teach Yangjia Michuan Taijiquan on land belonging to the present-day Grand Hotel and the site of the Shanxi Taiyuan 500 Martyrs Shrine, soon gathering a growing number of students about him.

In 1960, at the invitation of Mr. Chen Pan-ling, Wang Yen-nien became the joint initiator and chief instructor of Taiwan's first specialized taijiquan organization ever—the Chinese Taijiquan Club. Three years later, in 1963,  Master Wang also became a consultant and head coach for the Taijiquan Academic Research Committee under the Sino-American Cultural & Economic Association (the director of which was Liang Han-tsao, while Han Zhensheng held the post of chairman.)

From 1966 to 1975, Wang Yen-nien served as executive director and chairman of the coaching committee of the Chinese Taijiquan Academic Research Society. (Again, it was Han Zhensheng who held the post of chairman.) 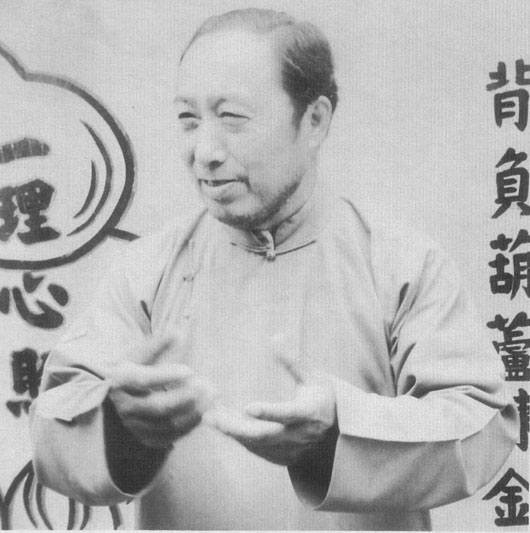 In 2005, Wang established the ROC (Taiwan) National Yangjia Michuan Taijiquan Association, whose goal it is to perpetuate and spread the Yang family's hidden tradition of taijiquan. In 2006, the French Ministry of Sports awarded  Master Wang Yen-nien a gold medal for his lifetime achievement and contribution to cultural enrichment in France. 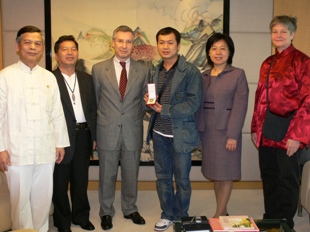 Master Wang Yen-nien actively taught Yangjia Michuan Taijiquan for 55 years, and for two decades, from 1981 to 2001, he frequented Europe and the United States to instruct students there.  He continued to teach at his school in Taipei, the Yen-nien Daoguan, until 2006, when he fell ill with kidney failure. Until his death  in 2008 he remained a spiritual and skillful guide for his closest disciples and students.

To preserve and pass on the true essence of the Yangjia Michuan Taijiquan School and uphold the reputation of "Yang-Without-Enemy," Master Wang resolved to publish guidebooks on the practice of the Yang family's hidden tradition so that it may be forever passed on to future generations. Mr. Wang was truly an internationally renowned Taijiquan Master with students all over the world. He exercised strict self-discipline, but showed leniency and understanding towards others, treating people kindly and with compassion. We can all learn from his exemplary style, which can be summed up with the phrase "do more, talk less."